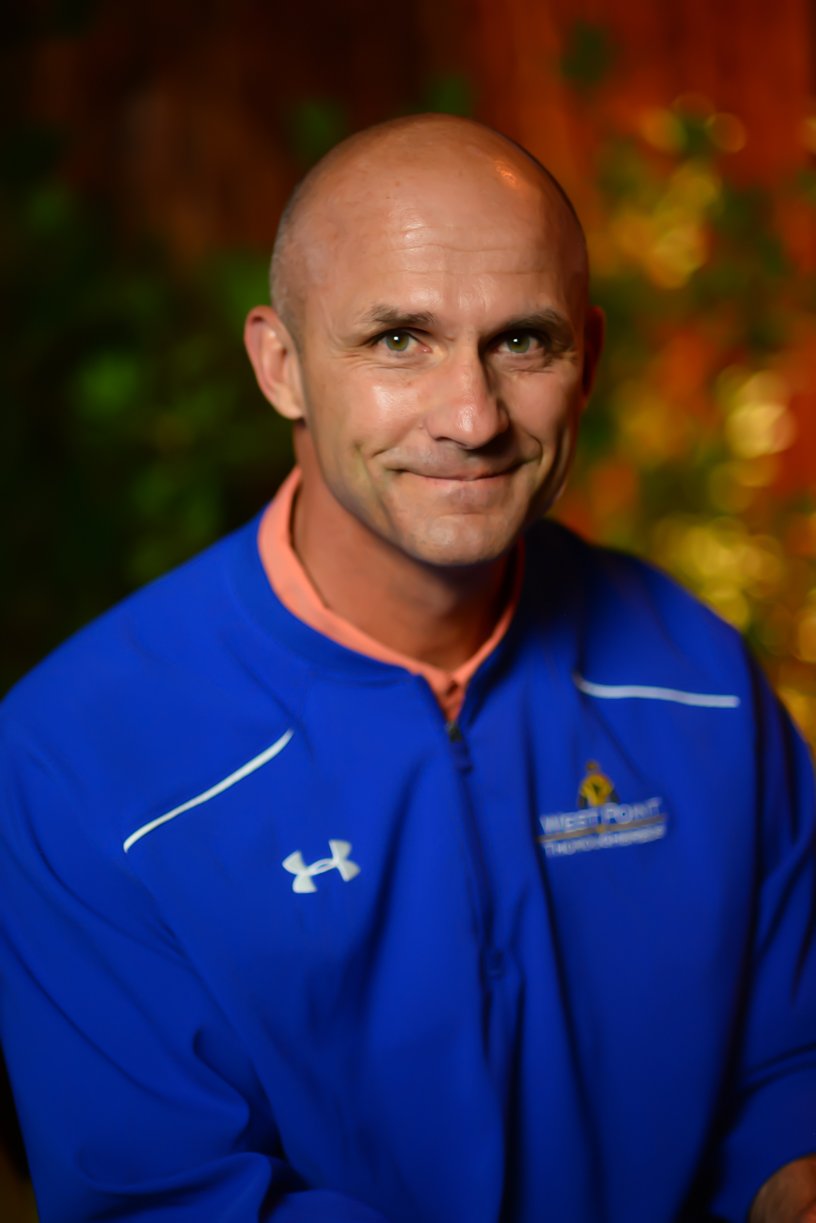 Terry Finley is the Founder and CEO of West Point Thoroughbreds, Inc. – the largest Thoroughbred partnership management company in the world.

His passion for racing ignited as a youngster while attending horse races with his father Daniel. Finley’s company provides unique lifestyle experiences via fractional racehorse ownership, enabling people to access and compete at the highest levels of Thoroughbred racing. Finley, and his team, grew the company from one investor and a single claiming horse in 1991 to its current state of over 500 investors and more than 80 horses under management.

Finley also serves on the boards of the Thoroughbred Owners and Breeders Association, the Jackie Robinson Foundation, the Catholic Leadership Institute and the Johnny Mac Soldiers Fund. Finley graduated with a degree in Mechanical Engineering from West Point and earned a Masters of Science in Business Administration from Boston University. He is Airborne and Ranger qualified.

In 2014, he completed the Owner/President Management Program – a three-year executive education course at the Harvard Business School for CEOs and Executive Leaders.

Finley lives in Saratoga Springs, New York with his wife and business partner Debbie. His daughter Erin is the Communications Director and Racing Manager at West Point Thoroughbreds. His son Ryan works in finance in New York City.