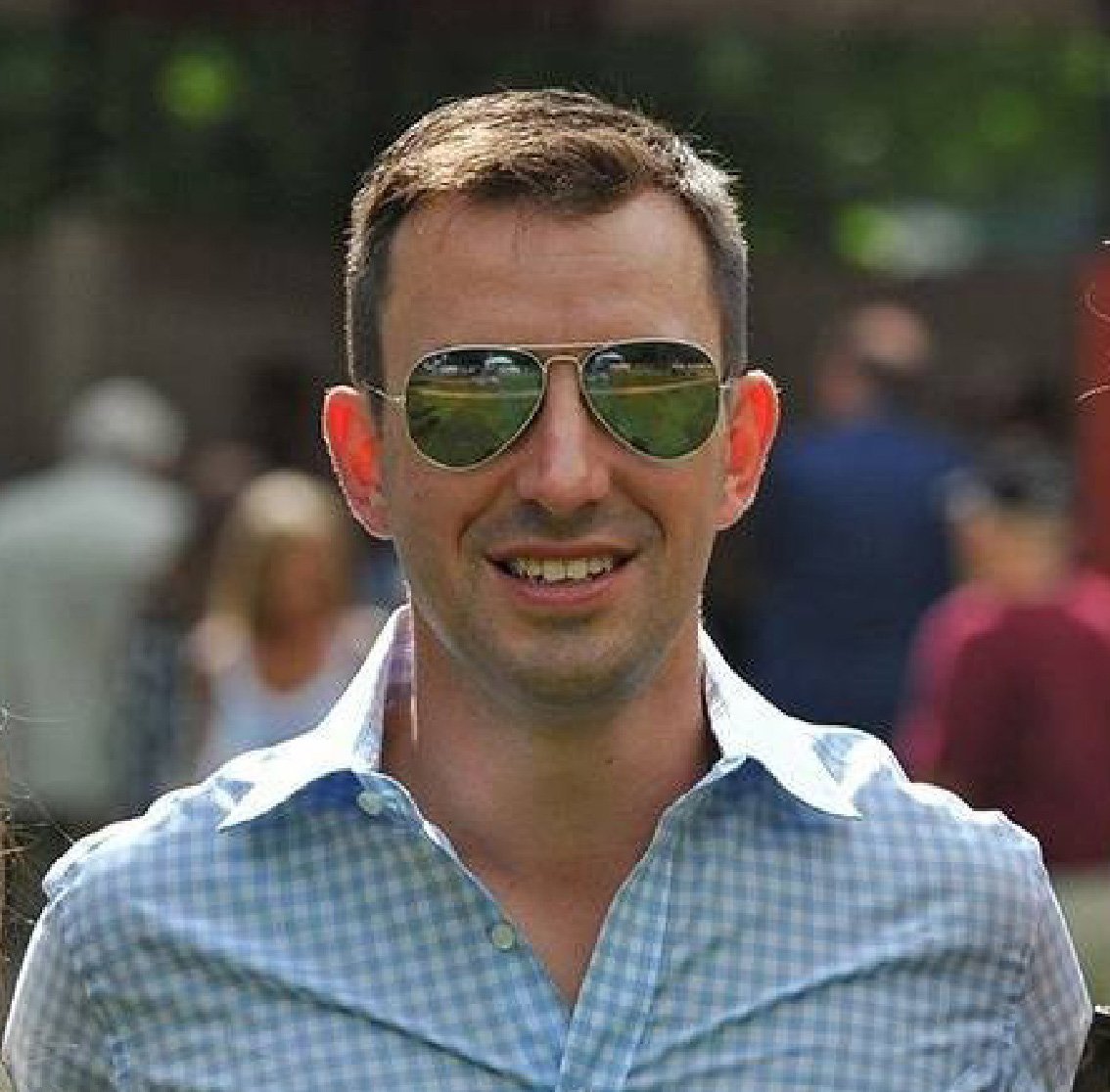 Robert Masiello has been involved in racing since 2005, when he bought his first share of a racehorse with West Point Thoroughbreds. He has partnered with West Point on several graded stakes winners, including Justwhistledixie, Freedom Child, Twilight Eclipse and Ring Weekend. Robert also maintains a stable of approximately a dozen horses that race primarily in New York throughout the year.

In addition to being a long time partner with West Point, Robert is also on the board of the Congie Black and Gold Fund. Named for beloved West Point employee Congie Devito who passed away in 2011, the Congie Black and Gold Fund was set up to help find good homes for former West Point runners when their racing careers are over. He was also named to the board of the Thoroughbred Retirement Foundation in the fall of 2017.

“I’m very excited for this opportunity to serve on the board,” Masiello stated. “I’m especially looking forward to working with my fellow board members and NYRA to help grow our sport and make New York the most owner friendly racing jurisdiction in the nation.”

Born May 21, 1981, Robert grew up in Oradell, NJ. He attended River Dell High School before going to Johns Hopkins University, where he met his future wife Skye McFarlane. They have been married since 2008 and recently welcomed Penelope Rose Masiello into the world on Dec.18, 2016. A resident of Battery Park City in Manhattan, Robert is an Equities Trader for Chimera Securities.